Here, I will present two novel algorithms that we have developed to perform network-guided feature selection using graph-cuts. The first version is a single-task feature selection method, whereas the second version also can use multiple correlated tasks to boost the performance for correlated target variables.

SConES, for „Selecting Connected Explanatory SNPs“, is a network-guided multi-locus association mapping method. It allows for the discovery of genetic loci that are maximally associated with a phenotype, and tend to be connected on an underlying network. This network can be constructed from a gene-gene interaction network (based on proximity), or in any way such that you believe that neighboring SNPs should tend to be selected together.

The method can also be applied to other feature selection tasks that are based on an underlying network, such as social network analysis.

We provide several versions of this method in different languages:

Again, we provide several versions of this method in different languages: 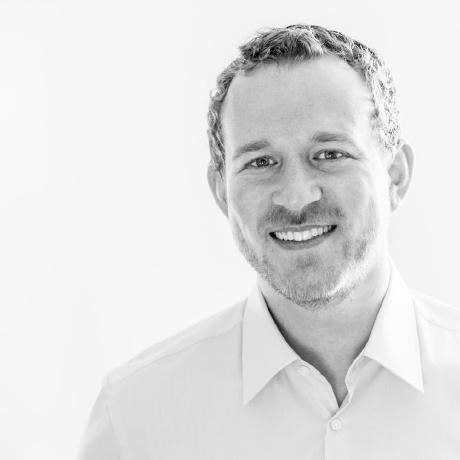